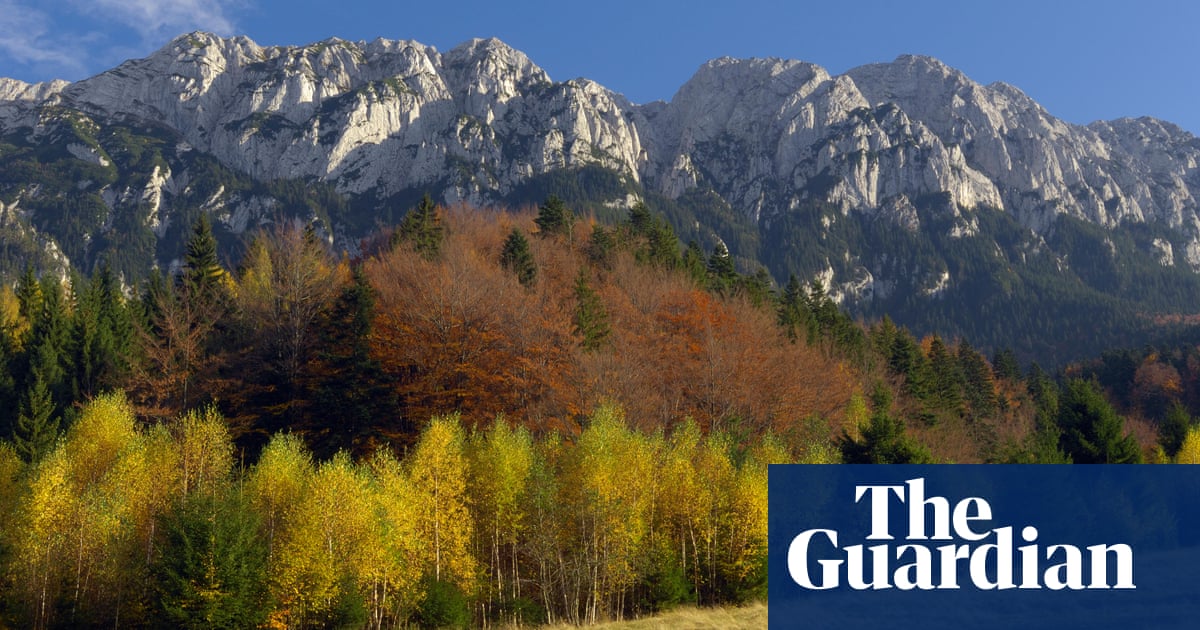 A growing number of tour operators are offering to offset carbon emissions on behalf of holidaymakers. Trekking and adventure company World Expeditions says all of its trips will be carbon neutral as of 1 November – at no extra cost to its clients. The Australian company, which was established in 1975, sells 500 itineraries globally. For every holiday sold it will invest in forest protection projects in Zimbabwe and Tasmania, and renewable energy projects in China and Vietnam. Bamboo Travel has also announced plans to offset 1.5 tonnes of carbon for each client it sends on its holidays in Asia through a partnership with Gold Standard, a major player in the offsetting market.

According to new research by adventure travel company Intrepid, younger travellers are keener to book through a company that offers offsetting than older ones. The study, based on its own figures and research by YouGov, found that 58% of travellers believe sustainability is an important factor when making travel choices, but when asked what steps they would like companies to take, only 20% of travellers aged 55+ said they would like the chance to offset, compared with 44% of those born in the late 1990s.

Intrepid has been carbon-neutral since 2010 and offsets all of the 2,000 trips that it sells, buying carbon credits in renewable energy schemes. As of 2020 it will extend its offsetting to flights that clients book, as well as the trips they take.

Other tour operators that have recently introduced offsetting schemes include: glamping specialist Canopy & Stars, which plans to plant a million trees by 2025 through its partnership with Treesisters; and Undiscovered Mountains which introduced a voluntary tree planting scheme in December 2018 but from this autumn it will make it automatic for every booking, and has increased the prices of its activity holidays in the southern French Alps slightly as a result. Through a joint initiative with Mossy Earth it has established its own forest in Portugal, and is planting more trees in the Southern Carpathian region.

The increase in travel companies offering to offset emissions generated by their own holidays comes despite criticism of off-setting. Last week British Airways was accused by Greenpeace of wanting to “have their cake and eat it” after it announced plans to offset its domestic flights as part of its ambition to achieve net-zero emissions by 2050. But for World Expeditions offsetting is an important message to its customers and part of a wider commitment to sustainable travel.

“It’s not a gimmick,” said UK manager Gordon Steer. “The travel industry is a contributor [to the climate crisis] and we have to be seen to be taking the first steps to carbon offset our customers’ travel and encourage them to do likewise if they are buying flights themselves.”

Steer said the company will extend the scheme to sister brands UTracks and Sherpa Expeditions in the near future.

Responsible Travel, an online directory of over 400 holiday companies, says offsetting is fundamentally flawed and will not promote tour operators’ offsetting schemes on its website. The company, which introduced an offsetting scheme in 2002 then dropped it in 2009, says it is opposed to the idea because offsetting doesn’t work and distracts from the need to reduce emissions. “They provide a quick fix and delay the need for urgent innovation and investment by allowing the continued use of emissions-intensive fuels,” said founder Justin Francis.

Instead Responsible Travel, which promotes holidays that involve flying, advocates a global tax on aviation that is weighted so that business- and first-class travellers and those taking domestic flights pay more than those in economy seats.

Founder of Much Better Adventures, Sam Bruce, agreed that offsetting schemes are incredibly “murky.” He said his company partnered with Cool Earth in 2018 after years of research into suitable schemes. “The more we looked into [offsetting] the more holes we found. I was never going to go for something that wasn’t airtight. It’s a really murky world.” Cool Earth works alongside rainforest communities to halt deforestation.

Bruce added, “The truth is people will continue to travel and we need to reduce the carbon that’s being spat out from their travels and make sure we’re putting it back in. The travel industry should be doing more. Offsetting shouldn’t be about carbon neutrality, it should be about being carbon positive.”

This article contains affiliate links, which means we may earn a small commission if a reader clicks through and makes a purchase. All our journalism is independent and is in no way influenced by any advertiser or commercial initiative. By clicking on an affiliate link, you accept that third-party cookies will be set. More information.