A group of New York State lawmakers have called on NYC’s Madison Square Garden arena to stop using facial recognition technology as a weapon against its customers.

The legislators demanded that facility’s proprietor, MSG Entertainment, “immediately stop the use of this inappropriate technology on fans,” or chance being stripped of its gainful $43 million tax abatement.

“It sets a dangerous precedent to permit MSG Entertainment to maintain such power.”

NY lawmakers however refrained from urging a complete ban on facial recognition systems, leaving the door open to safety-related use of the technology.

Should MSG Entertainment choose not to comply with state lawmakers’ request, it will risk losing not only the $43 million tax abatement, but also special New York City permit, which is due to expire in 2023, allowing Madison Square Garden to seat more than the normal limit of 2,500 people, and numerous liquor licenses.

Assembly member Tony Simone claims that Madison Square Garden rescinded his own invitation to the National Hockey League’s LGBTQ event “Hockey is for Everyone” due to his criticism of their facial recognition enemies list.

While MSG Entertainment is open about its policy of excluding lawyers with firms involved in litigation against it from events, several of the lawyers who have been unexpectedly turned away since the policy’s adoption in June sued the company last year, alleging discrimination.

The plaintiffs cited a little-known law forbidding the owners of theaters and other entertainment venues from blacklisting critics because of bad reviews, personal dislike or other reasons not immediately related to security.

The “enemies list” is clearly designed to discourage lawyers – or anyone else – from taking legal action against MSG, the legal professionals argued. A judge agreed, granting an injunction prohibiting Madison Square Garden from keeping them out. The company has appealed. 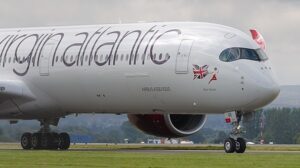 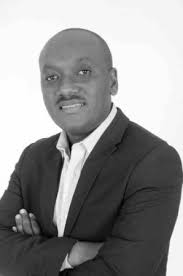 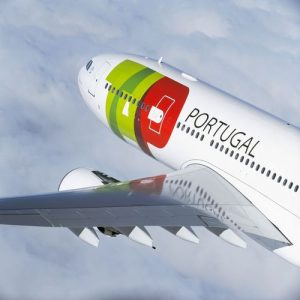 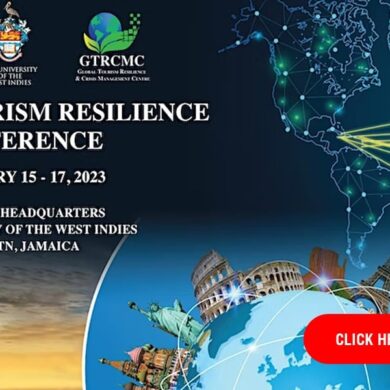 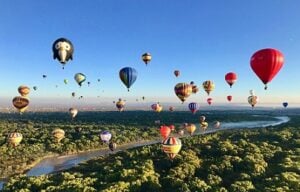 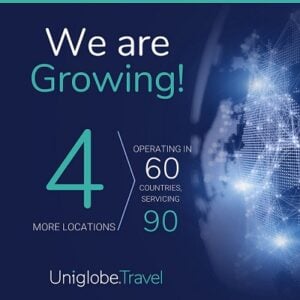 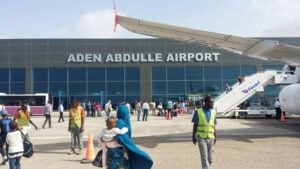 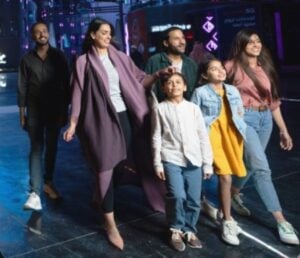 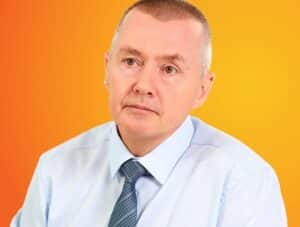 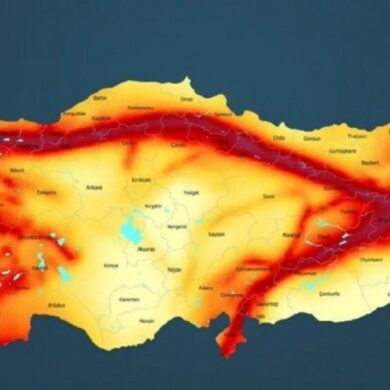 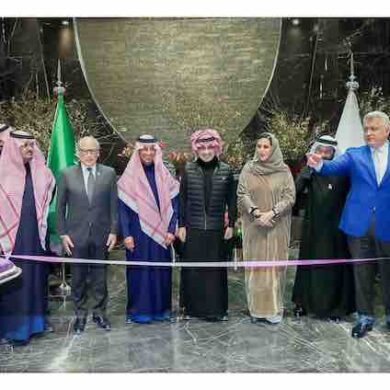 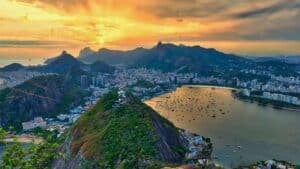 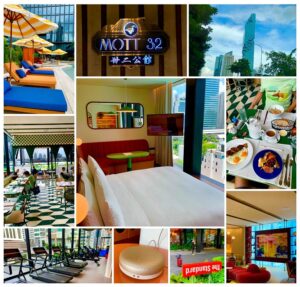 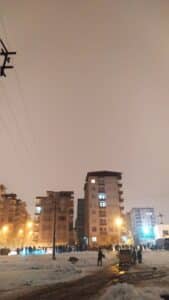 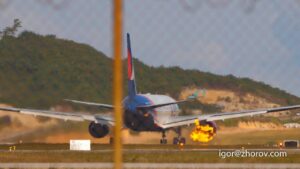 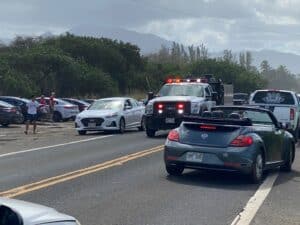 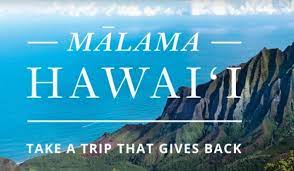 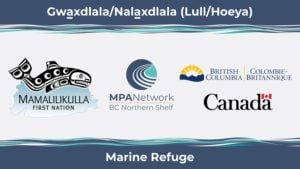